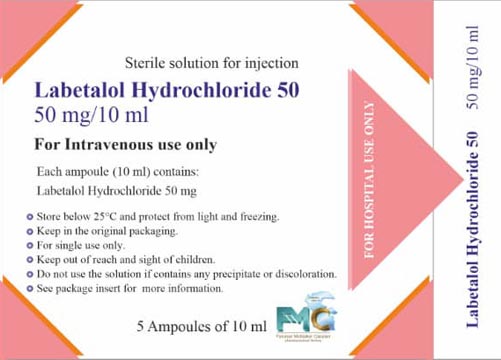 Dopamine is used to treat cardiogenic shock from stroke or heart surgery. In septic shock, small amounts of dopamine may be given in combination with norepinephrine to maintain renal blood flow.

Mechanism of action of dopamine

Dopamine is rapidly distributed throughout the body after intravenous administration and is converted to inactive metabolites in the liver, kidneys, and plasma by monoamine oxidase and catechol methyltransferase. Plasma half-life and drug elimination are 2 and 9 minutes, respectively.
There are individual differences in dopamine clearance, which is partly due to abnormal function of organs such as the liver or kidneys (which reduces dopamine clearance). 80% of the drug is excreted by the kidneys in the form of metabolites during the first 24 hours.

In cases of tachyarrhythmia and pheochromocytoma should not be

Side effects of dopamine

Complications such as nausea, vomiting, peripheral vascular stenosis, hypotension, hypertension, increased heart rate, angina and arrhythmia, and rarely polyuria have been reported with this drug.

Co-administration of this drug with antidepressant drugs that inhibit the enzyme monoamine oxide may cause severe hypertension.

1-Before administering dopamine to patients who have suffered shock or myocardial infarction, some blood volume should be corrected.
2-Dopamine should not be prescribed to patients receiving monoamine oxidase inhibitors. If necessary, the drug should be prescribed as little as possible.
3- In shock caused by myocardial infarction, small amounts (less than 5 micrograms per minute) of dopamine should be used, because higher amounts can worsen heart failure by constricting blood vessels.
4-During intravenous dopamine infusion, necrosis occurs if large amounts of dopamine leak into the surrounding tissues.

1-Dopamine leakage to the tissues around the vessel can be successfully treated by topical injection of phentolamine up to 12 hours after leakage.
2-In case of side effects of dopamine, due to the short half-life of this drug, by slowing down the infusion or stopping it, these side effects are eliminated quickly.
3-The drug should be diluted before injection.