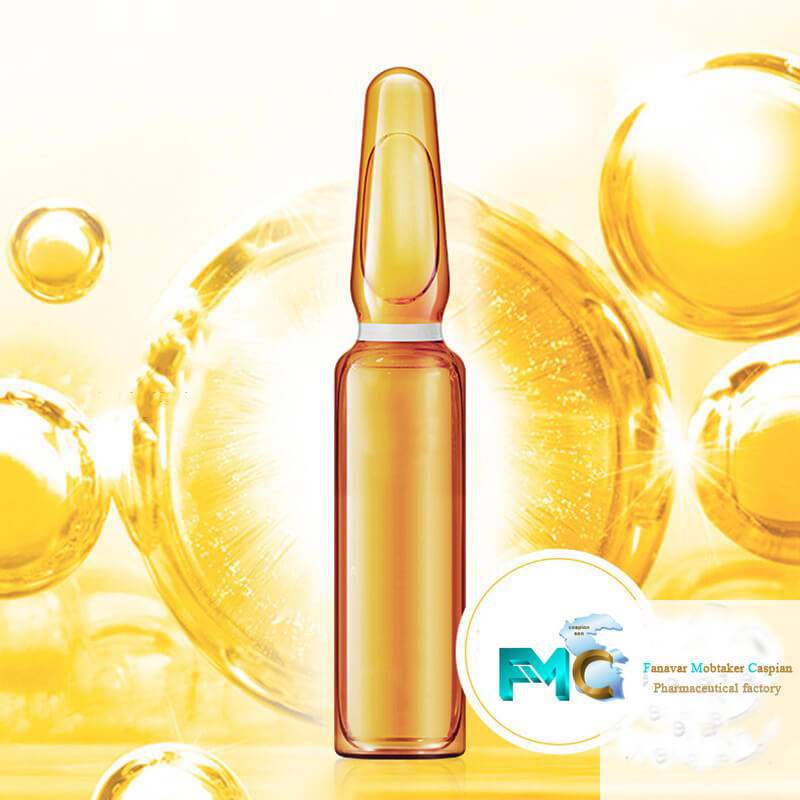 Mainly consumed and distributed in the outpatient department (outpatient pharmacies). However, it may be used occasionally in hospitalized patients. It is prescribed by some general and internal physicians indiscriminately and only for symptomatic relief of the disease.

With a doctor’s prescription. Due to the fact that many people also know the pharmacy, they may ask for it by going to the pharmacy and the pharmacy will provide the medicine to the patient, but it is not a part of OTC medicines.

Triamcinolone acetone has a similar use to a foreign brand called Triamhexal.
It is difficult to choose between them and the choice of each of them is partly influenced by the doctor’s taste. Sometimes doctors use any external specimen, especially for intra-articular injections.

The foreign brand of medicine called Depomedrol is a well-known and well-established product. The desired quality of the product so that it can be safely used for intra-articular injection is important. The proper shape of the packaging so that it is comparable to Depomedrol itself will probably have a favorable effect.

First: Rheumatologists
Second: orthopedic specialists
Third: Neurosurgeons and neurologists
Fourth: Internal specialists
Of course, there are general practitioners who prescribe prednisolone as much as all these specialists.

Prednisolone tablets are also available but do not last long. In fact, it can not be used as a long acting ampoule. The competitor of this drug is almost just the same long-acting triamcinolone. In general, depomedrol is a better known product than triamcinolone.

Each has its own application and is difficult to compare. In fact, long acting methylprednisolone can sometimes be used weekly instead of daily oral pills. The comparison with triamcinolone has already been described.

The fact is that at present injectable glucocorticoids are prescribed in our country more than they are actually indicated, and perhaps it should be advertised that these drugs should not be used unnecessarily. At the same time, the drug brochure should contain scientifically accepted applications for the drug. The necessary information on how to prescribe and that it can only be injected intramuscularly should be included in the drug brochure and labeling.